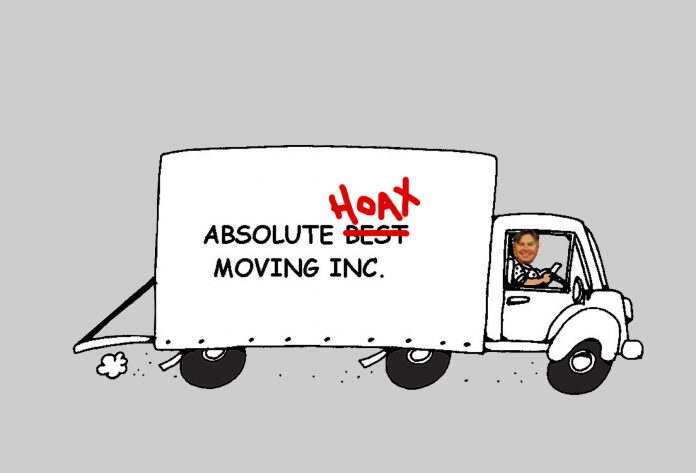 Most stalkers lurk in the shadows, a brazen few prey on their victims in broad daylight without shame.

Meet the owner/operator of Absolute Best Moving in:

For the past few years, a serial cyber-stalker by the name of Tony Mead has hosted a Sandy Hook Hoax (SHH) Page on Facebook, a meeting place for predators actively engaged in the defamation, stalking and harassment of those devastated by the December 14, 2012, Sandy Hook Elementary School (SHES) massacre.

Mead and his cult-like group of conspiracy theorists, also known as Hoaxers, refuse to admit that 26 women and children were brutally murdered on that tragic autumn day in Newtown, Connecticut. The loose-knit gang members are determined, now more than ever, to convince others that those who lost loved ones were actually actors in a “false flag” hoax orchestrated by the U.S. government as a pretext to gun confiscation.

Tony Mead seems shocked that others might stalk him with the same aggressive hostility that he and his followers employ against the grieving parents of massacred children. The poor, befuddled hoaxer can’t understand why he has become the object of so much vitriol. After all, the Hollywood man told me, he’s only an administrator of the Sandy Hook Hoax Facebook page, a page where he hosts fantastic assertions about the massacre of 26 school kids and teachers. Videos hosted where first responders and parents of the victims are characterized as cunning and mendacious “crisis actors” in a government-orchestrated hoax.

His SHH Page on Facebook has become a chief source of disinformation about the SHES tragedy and a breeding ground for libelous accusations claiming unfounded conspiracy theories as truth. Although Mead and his fellow Hoaxers blame the highest levels of government for concocting this so-called “scripted event,” their relentless campaign of predation and intimidation has been cowardly waged against the surviving family members. And not just the grieving relatives. Heroic emergency responders, school staff whose acts of bravery saved lives and helped mitigate the crisis…. many innocent people caught up in the tragedy have become a target for the cyber stalker and his recruits.

Tony Mead is also a close ally of Wolfgang W. Halbig, a known confidence man who collected over $100,000 from gullible Hoaxers and then virtually disappeared before making good on his multiple promises. Like Stanton, Halbig has openly called for exhuming dead bodies. He’s also vowed to track down 26 children who sang at the 2013 Super Bowl and expose them as actors that posed as the murdered Sandy Hook children. 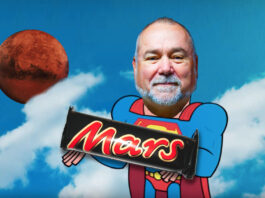